Datarhyme spent an afternoon with RCF at a major distributor’s HQ comparing 3 RCF mid-range 18in subwoofers. We tested the RCF 4PRO 8003-AS, SUB 8003-AS-II and SUB 8004-AS, along with a single RCF TT22-A providing the high frequency output.

Note – This was a listening demo. No readings or calculations taken. 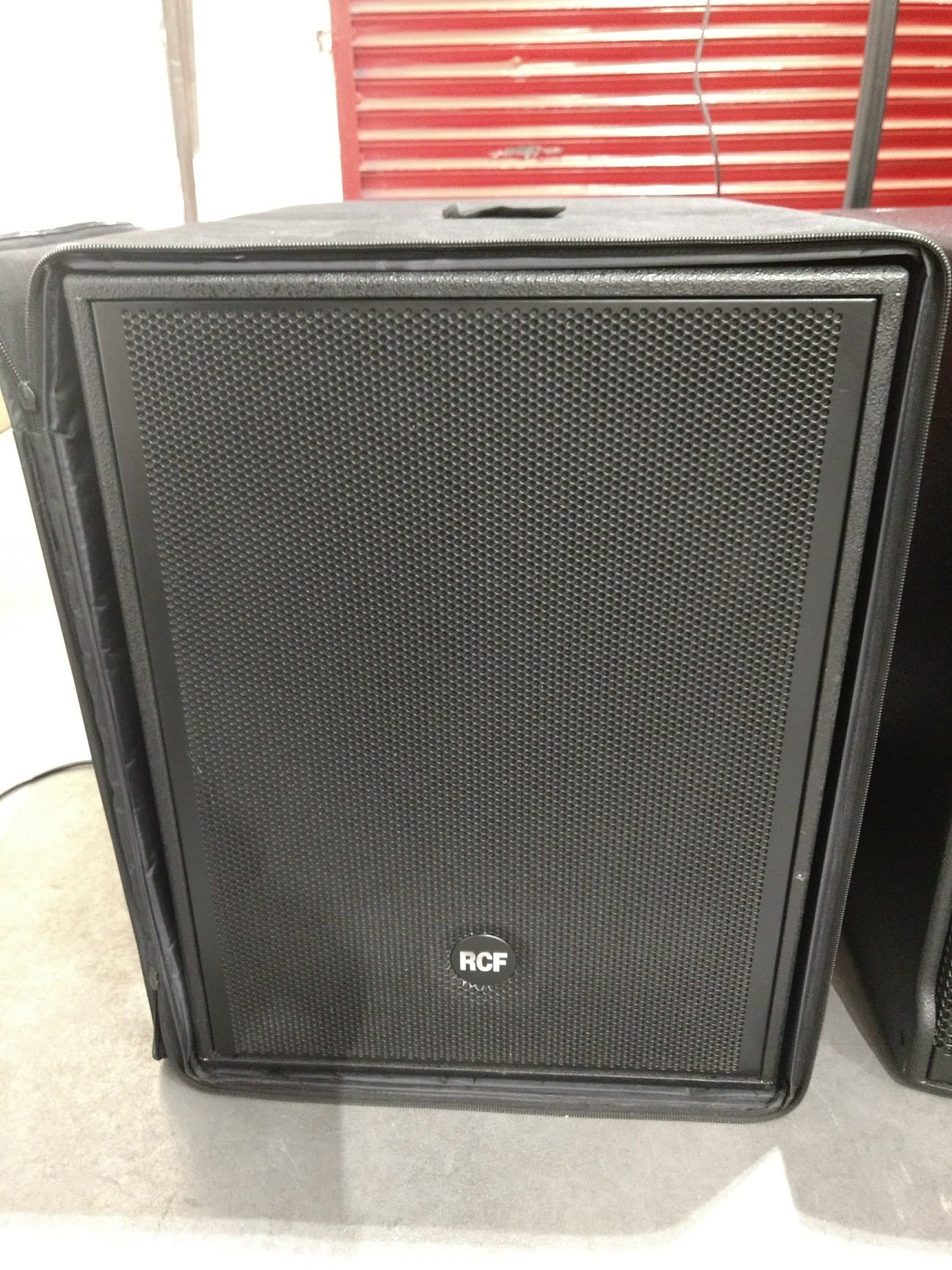 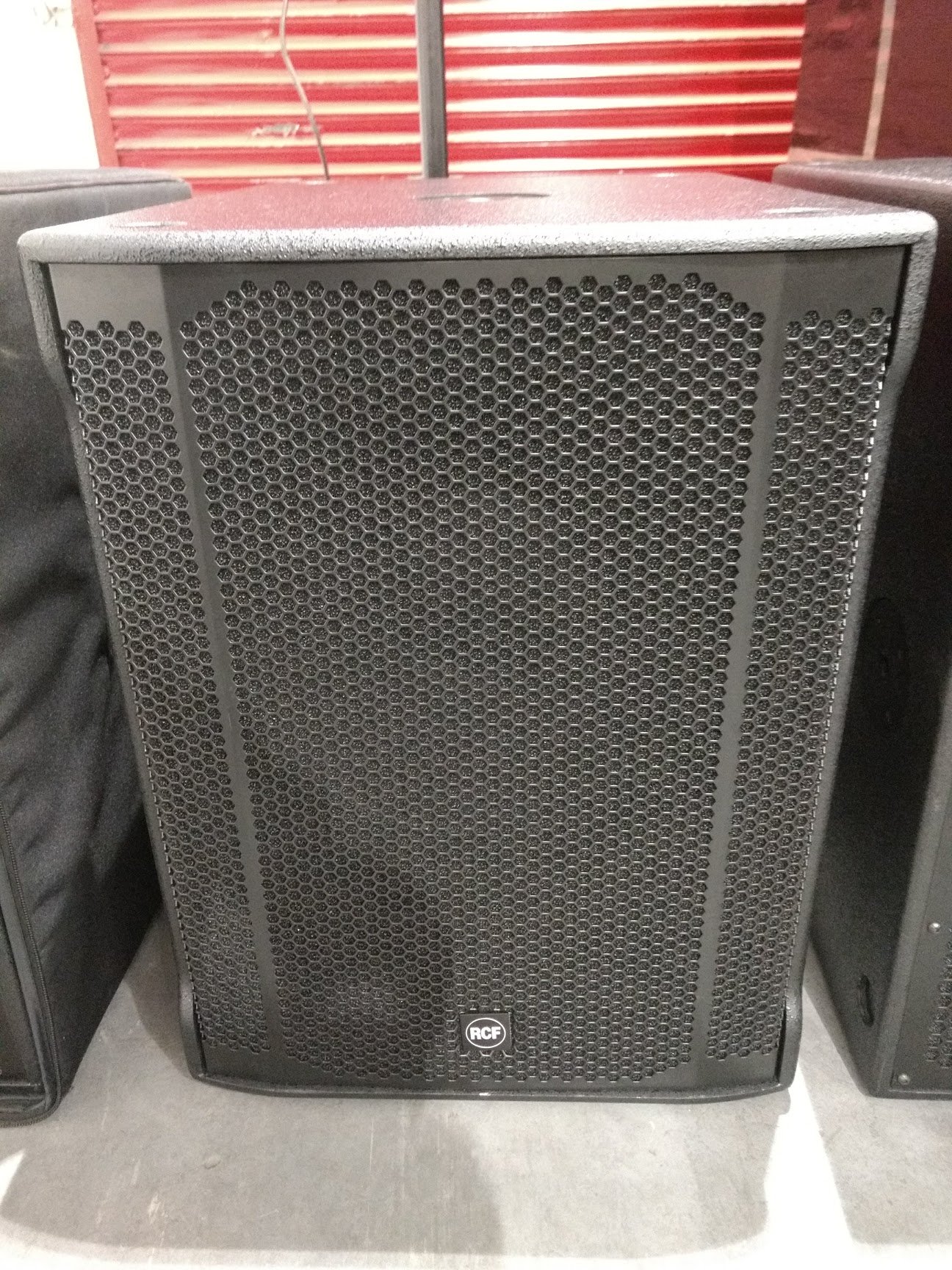 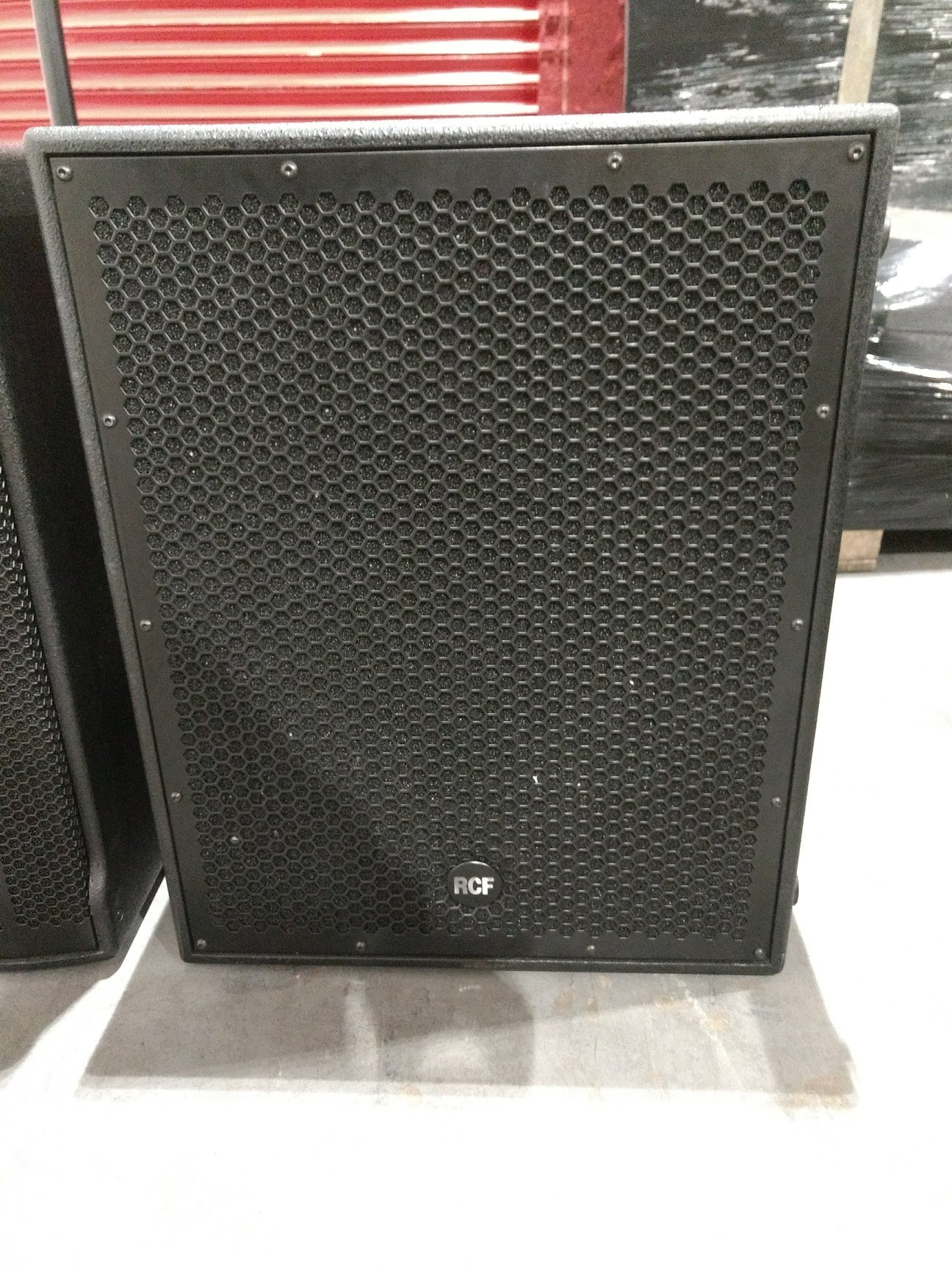 Third generation 4PRO 8000 series subwoofer with the 8001 and 8002 models before it, known as a solid performing subwoofer. It has a digital amplifier and DSP with analogue controls. This model has now been replaced by the RCF SUB 8003-AS II.

Second generation 8003 subwoofer with updated components, in particular the DSP with digital controls.

Launched as the accompanying subwoofer for the RCF HDL line array series. It has a high output digital amplifier and configurable DSP with analogue controls.

The SUB 8003-AS-II is the stand out winner based on sound quality, functionally and cost. The SUB 8004-AS is the best sounding, but with the £700 premium, that was expected.

RCF have released a new SUB 9004-AS with the same DSP with digital controls as the SUB 8003-AS II. However, this model isn’t available yet. It’s aimed at the high-end market and will be priced accordingly